Medical waste, as the name implies, is the waste generated by healthcare facilities like hospitals, clinics, blood banks, and clinical laboratories. The waste is contaminated by blood, body fluids and other potentially infectious materials. For example, used and discarded needles, syringes, human tissues, blood and bodily fluids, and hospital radioactive waste belong to the category of medical waste. 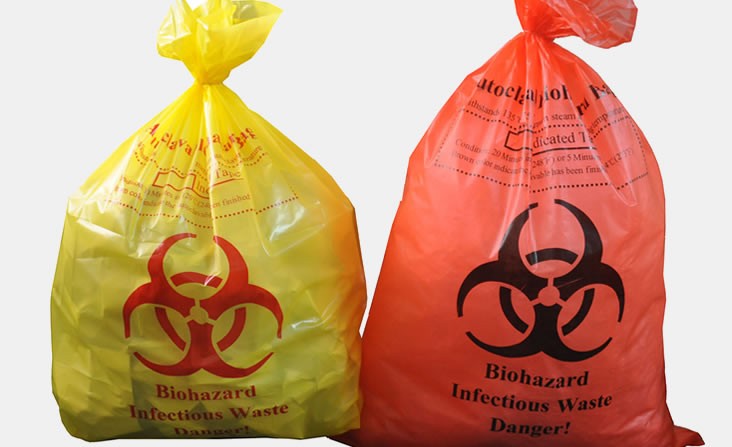 According to one study, healthcare facilities in the USA produce 5.9 million tons of medical waste annually, which is a 14.75 percent of the total waste produced (250 million) in the USA in a year.

A report published in NCBI states that 28.8% of the total waste comes from private hospitals while state hospitals have 57.9% share in biohazard waste production.

Considering that the waste is contaminated with bodily fluids, bloods and infections, medical waste can pose threat to the lives and environment as well. An improper medical waste disposal can lead to the risks like:

And it can’t be sidelined that improper disposal can attract legal penalties for your healthcare facility.

Red and yellow biohazard bags are the common way to segregate the medical waste. If you run a small healthcare facility like dental clinic or GP clinic, these are affordable and simple ways to dispose of your biohazard waste. Red and yellow biohazard bags are made to store the types of medical waste separately from each other. However, some healthcare facilities often mix up the wastes due to negligence or lack of awareness.

So, it is essential to know what goes into a red bag or what is meant to be placed in a yellow bag.

Red biohazard bags are used to collect anatomical waste including human body fluids like semen, saliva, tissues, organs and animal carcasses. They are also used to dispose of the medical apparatus, specimen swabs, blood soaked drapes, gloves and anything that is visibly contaminated with blood or bodily fluids.

What Should You Never Put in Red Biohazard Bags?

Only biohazard waste like blood contaminated objects and pathological waste go to the red bag. You should never put other clinical waste like chemicals, alcohols, solvents, radioactive waste, lead, pharmaceutical waste, apparatus, tubing, food wrappers and beverage containers. Don’t throw the things in the bag unless visible blood is present on them.

Yellow biohazard bags are used to dispose of clinical waste like swabs, dressings, tissues, soiled gloves, aprons, pads and nappies. Besides, these bags can be used to collect IV lines and fluid bags used for pharmaceutical medicines, disposable metallic parts and syringe bodies.

What Should You Never Put in Yellow Biohazard Bags?

Do’s and Don’ts While Handling Red and Yellow Biohazard Bags: 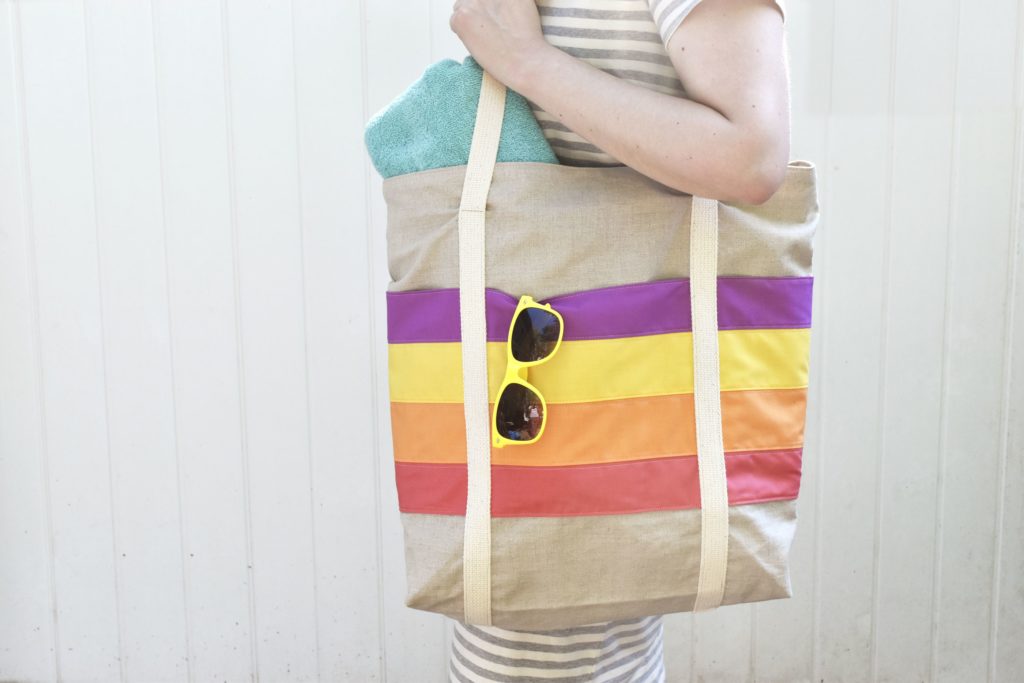 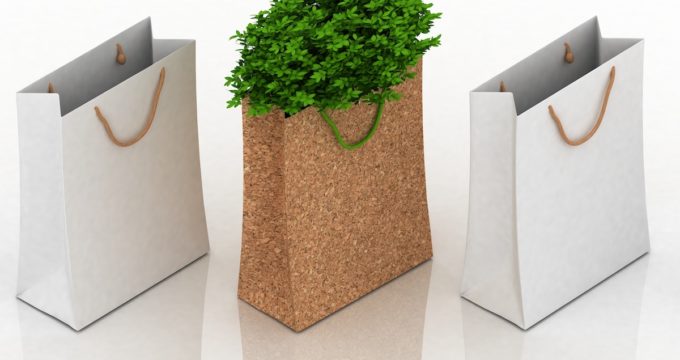 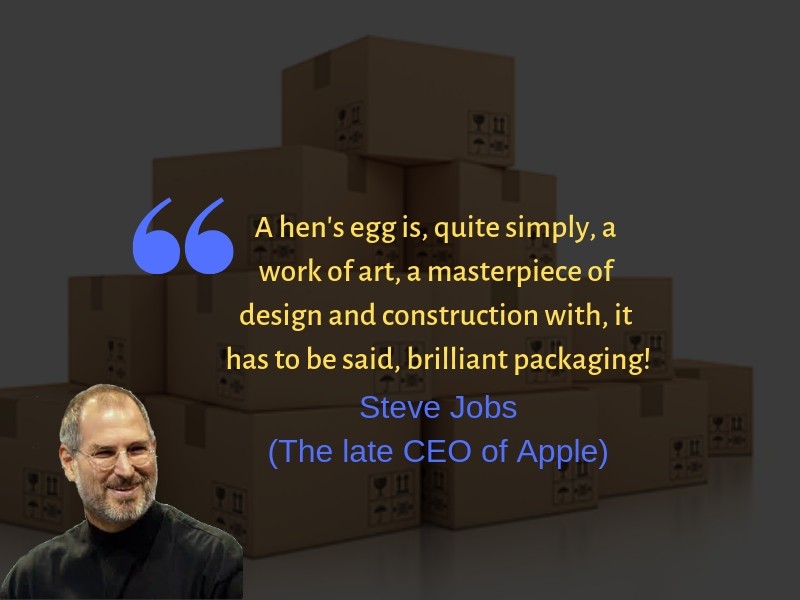